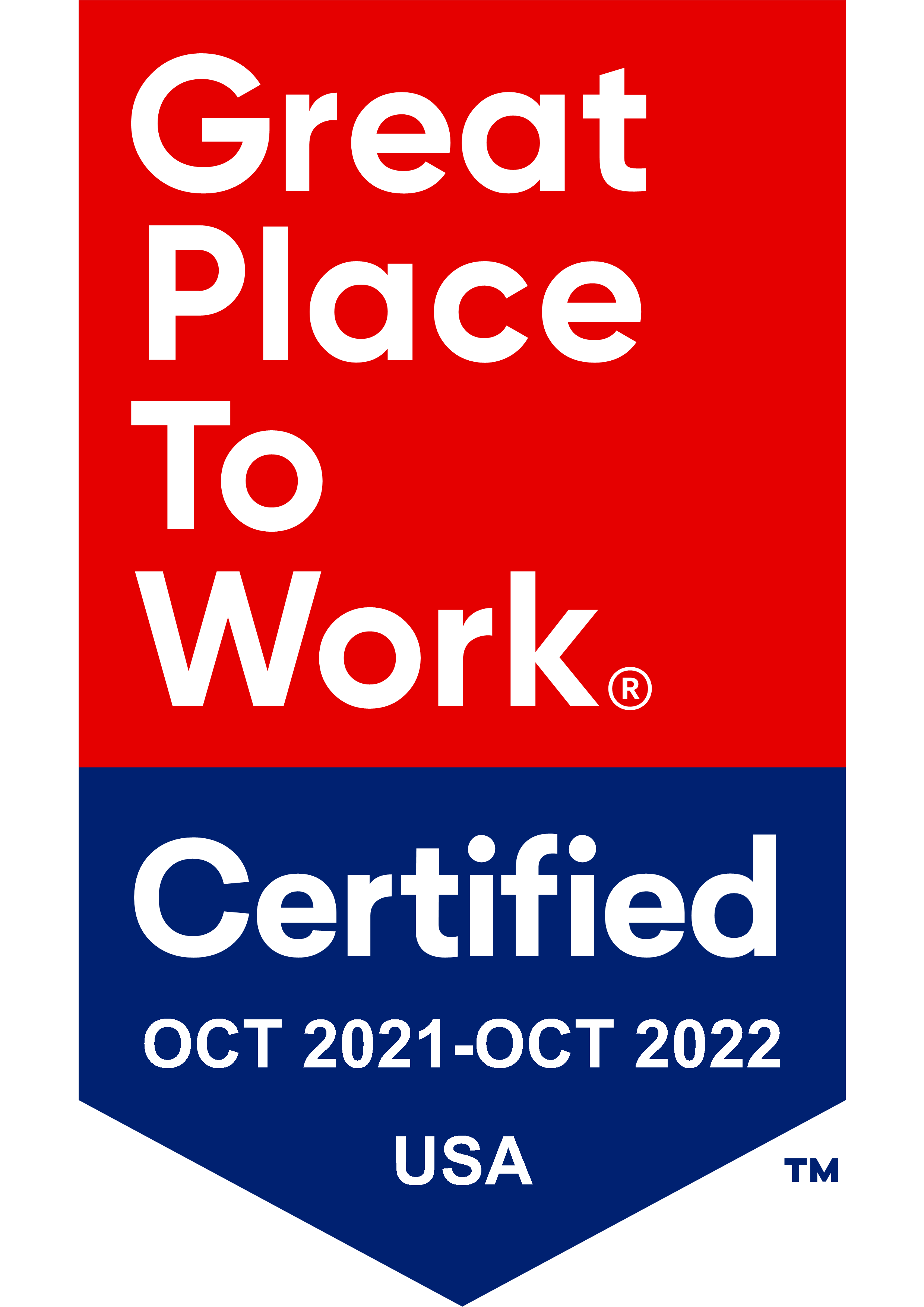 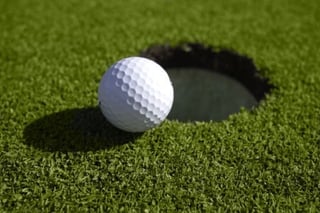 When I was in graduate school, I worked at the university’s athletic association. One of my bosses was the men’s golf coach and one of my tasks was to type and send his recruiting letters to golfers he wanted to join the men’s golf team.

Talk about a regular marketing drip process.  My boss was a professional correspondent. It was such a pleasure to write his recruiting letters, congratulating kids on tournament wins and providing encouragement. As it got closer to decision-making time for potential students, my boss started to send scholarships offers.

One morning in particular stands out.  My boss had just gotten off the phone with one of the recruits who told him that he had mistakenly received a recruiting letter intended for Tiger Woods (instead of the letter he should have received).  This of course meant Tiger received the other recruit’s letter instead.

The thought of “I’m going to lose my job” flashed before my eyes. I couldn’t believe I had stuffed the wrong recruiting letter into the wrong envelope!

Boy, was I mortified.  Not only did I feel terrible I about weakening my boss' trust in me, I also felt really bad about the breech in confidentiality.

Flash forward to today.  For 15 years Trumpet has been asking advisory firms about their *manual* reporting processes.  There has only been one firm in memory who has not admitted to accidentally mailing the wrong report to the wrong client when preparing reports by hand.

One of the reasons manual reporting processes are so tedious is that employees double and sometimes triple check their work to ensure all of the exceptions to the rule have been properly addressed.  That’s not only tedious, but stressful too.  I guarantee someone on your team has awakened in the middle of the night wondering (did I make sure the ex-husband’s report didn’t get included with his divorced spouse’s?).

So, how do you avoid an embarrassing error like that?

Let’s be real - not every client is a good candidate to receive electronic reporting. But for those that are, using Assemblage to automatically compile and deliver reports to your client portal is the ideal solution.

For clients who still need paper reporting, window envelopes can avoid an embarrassing error and a confidentiality incident you have to document.

You likely have client reports that are still required to be sent via paper and we help operations teams make a smooth transition to window envelopes.  They really appreciate getting it right and eliminating the fear factor of delivering the wrong content to the wrong client.

When you’re in the business of trust and relationships, creating processes to assure client confidentiality is an important part of your client service delivery model.

How did it turn out for me and Tiger?

Instead of my boss being hopping mad, he told me it was probably okay the other recruit found out how his scholarship stacked up against Tiger’s, given that Tiger was probably going to go to Stanford anyway.

Talk about gracious, especially from a coach known to be a fierce competitor!

I learned some important life lessons that day.

Instead of learning about the importance of window envelopes, I learned about replacing an unreliable process with a reliable one.

In other words, process improvement is about making a process better, not making a person better.  Trying harder next time or committing to triple checking because a process fails isn’t the right solution.  Setting yourself up for success is.

Most importantly, my boss taught me a lot about what it means to be a coach – how to react to a mistake and focus on the process, not the person.

Given we’re experts at process improvement, here’s to not only improving your reporting process, but helping you enjoy the way you work!